GloBAM is a new research project funded by BioDivERsa with partners from across Switzerland, Belgium, Finland, the Netherlands, the UK and the USA. The project has emerged from the European Network for the Radar surveillance of Animal Movement, a multi-disciplinary network of international scientists who have taken up a world leading position in the use of radar in animal movement studies.

Migratory animals play significant roles in shaping ecosystems through a variety of transport and trophic effects that also represent services and disservices to human infrastructure, agriculture and welfare. Their aerial and terrestrial habitats have changed dramatically over the past decades and are expected to change further, particularly due to rapid climate change, increased urbanization, wind energy installations, and habitat fragmentation. Within GloBAM, we aim to use weather radar data to quantify the biomass flows of aerial migrants (birds, insects and bats) from regional to continental scales across Europe and North America, over time-scales from days to years. We are particularly interested in identifying the drivers of migrant movements and abundances and will relate the timing and intensity of movements to a suite of atmospheric, climatic and landscape variables, exploring the implications for aerial migrants in a changing world. 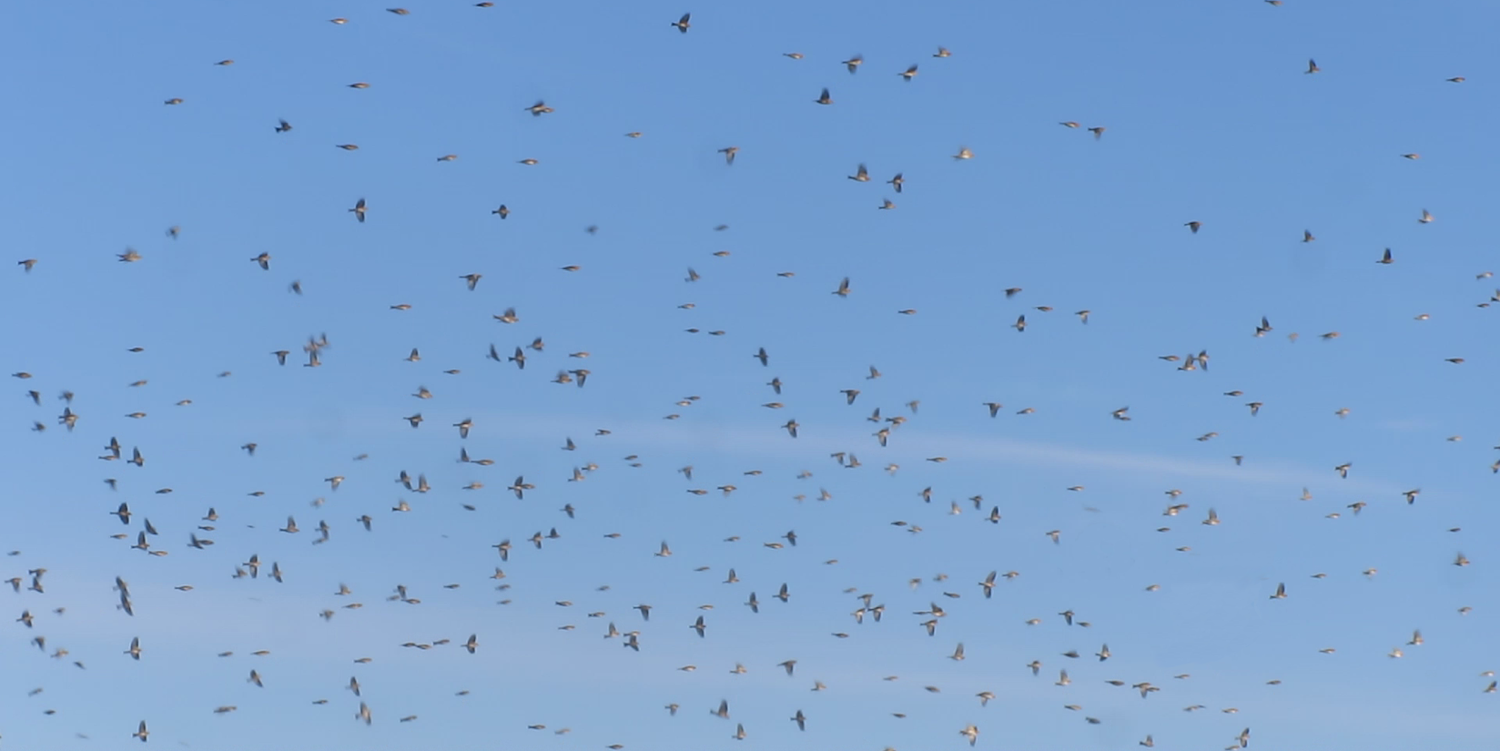 A GloBAM partner launched an interactive visualization to follow bird migration detected by weather radars across the Benelux.
software