Climate (change) has been repeatedly shown to strongly affect when birds migrate. For other animal taxa such as bats and insects, knowledge on the effects of climate (change) on their migration phenology remains rather limited. Perhaps the biggest obstacle is the lack of long-term phenology datasets. 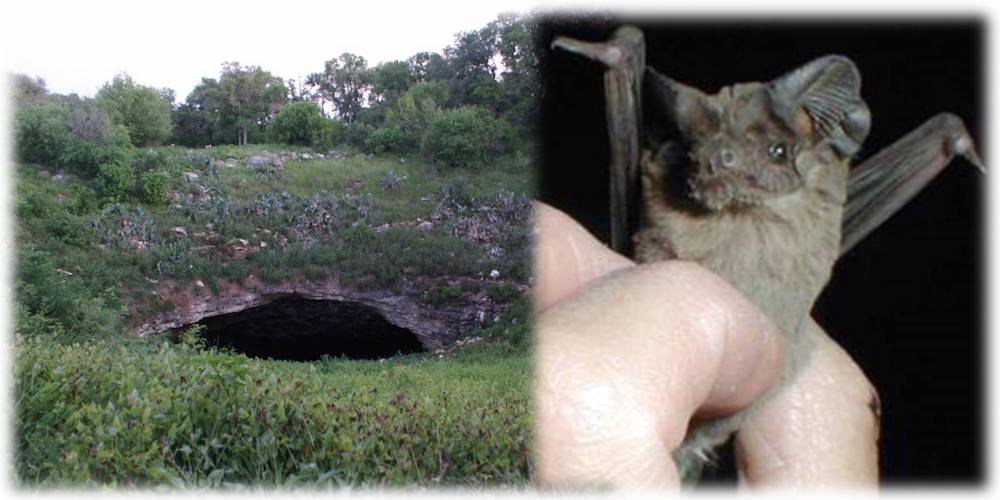 In Haest et al. (accepted - available online), we now analysed these migration phenology time series in combination with gridded temperature, precipitation, and wind data across Mexico and southern USA, to identify the climatic drivers of (changes in) bat migration phenology. Perhaps surprisingly, our extensive spatiotemporal search did not find temperature to influence either spring or autumn migration. Instead, spring migration phenology seems to be predominantly driven by wind conditions at likely wintering or spring stopover areas during the migration period. Autumn migration phenology on the other hand, seems to be dominated by precipitation to the east and north-east of Bracken Cave. Long-term changes towards more frequent migration-favourable wind conditions have, furthermore, allowed spring migration to occur 16 days earlier. Our results illustrate how some of the remaining knowledge gaps on the influence of climate (change) on bat migration and abundance can be addressed using weather radar analyses. 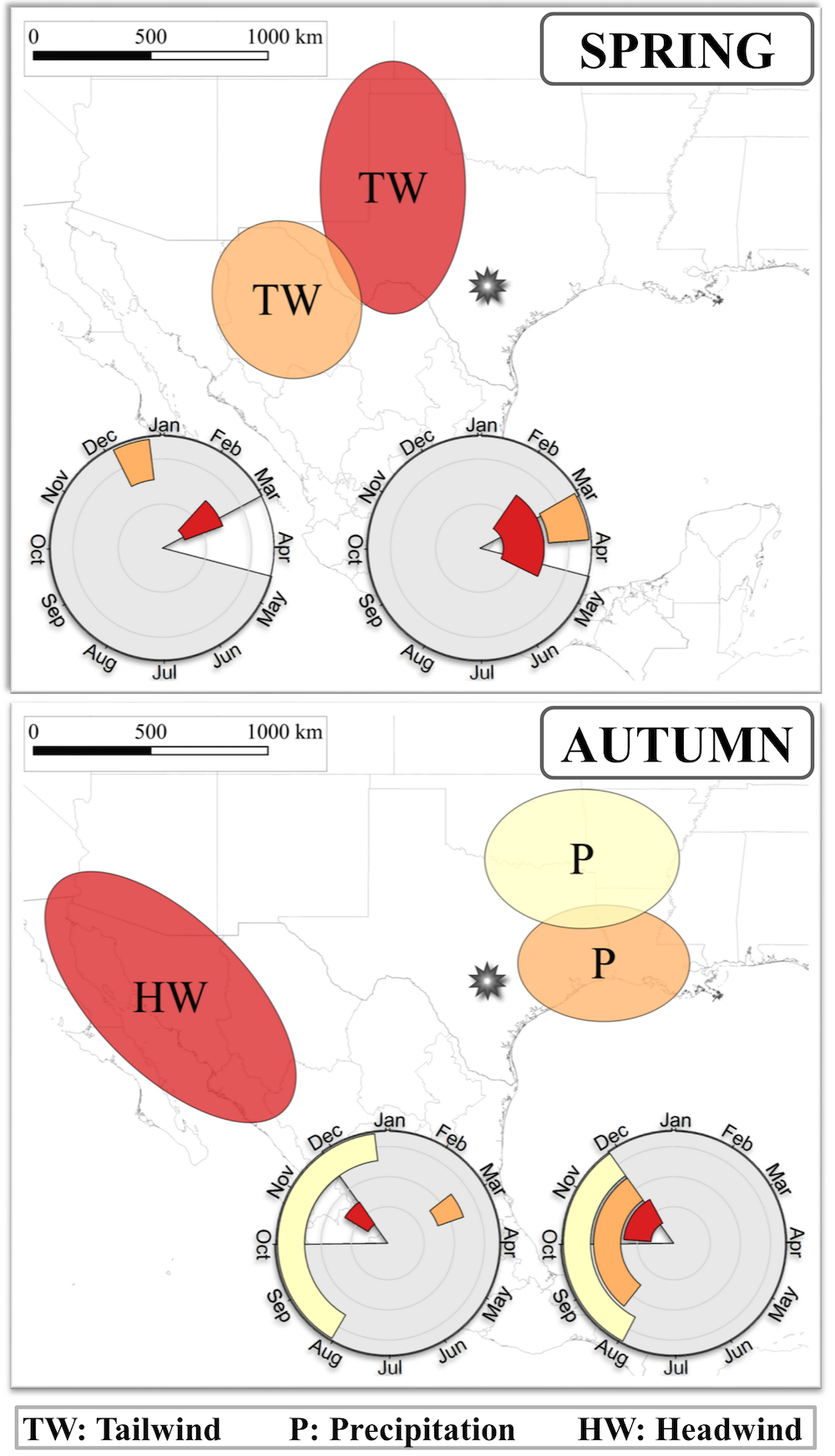 The paper was covered by Daisy Dunne in the Climate Change section of the UK newspaper The Independent: “Climate crisis could be causing bats to migrate earlier, study says”.