A month after the World Economic Forum, the little town of Davos in the Eastern Swiss Alps hosted the World Biodiversity Forum. 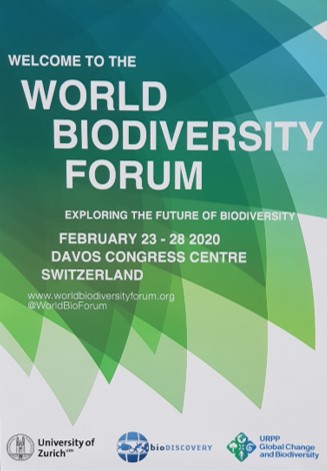 It was organized primarily by the University of Zurich and particularly by its university research program Global change and biodiversity. The conference program clearly reflected the research focus of its organisers, i.e. current state of remote sensing and its potential future developments, see session topics.

Surprisingly few contributions had anything to do with animal movements and how that might shape biodiversity or be an integral part of biodiversity and if this WBF will be a conference series (I don’t know), it might be worth getting in touch with the organizers to have more on that in future conferences.

The conference ended with the adoption of the Davos resolution.

Sidenote: Davos is situated almost 1600 m a.s.l., a traditional famous ski resort and home to Hockey Club Davos, its premier league ice hockey team. Despite the altitude and time of the year, there was surprisingly little snow and actually the first for me in this winter season! 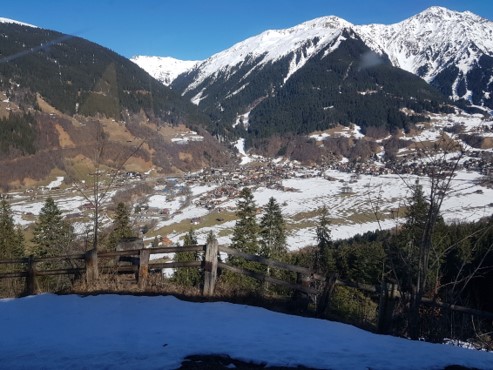